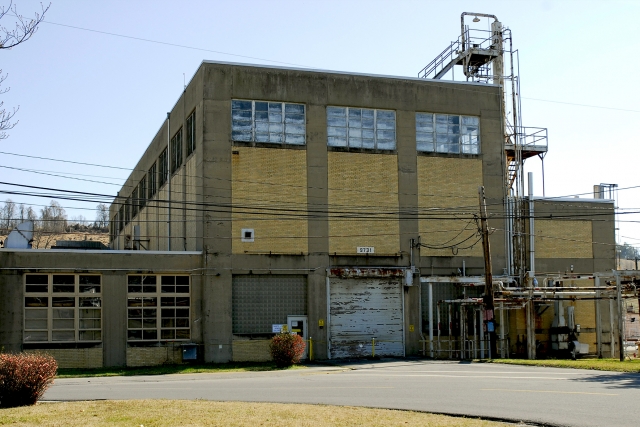 Building 9731 was the first building completed at Y-12 during the World War II Manhattan Project.

The Pilot Plant, Building 9731, was the first building completed at Y-12 during the World War II Manhattan Project. The building housed magnets for the Alpha and Beta Calutrons used to produce enriched uranium for the first atomic weapon, which helped end World War II.

The facility was a scaled-up version of laboratory-sized test Calutrons, the technology developed to derive the highly enriched uranium for the atomic weapon Little Boy. It was used to determine what improvements would be applied to the production Calutrons simultaneously being built at Y-12. Ultimately, Y-12 had 1,152 alpha and beta Calutrons producing the weapon fuel during the World War II Manhattan Project.

The Alpha Calutron magnets are still standing there today—the only ones in the world. After being a key component to the Manhattan Project’s success, the same equipment was used to find peaceful uses for it.

Dr. Chris Keim experimented in 9731 with separating materials other than uranium, which ultimately helped lead to the creation of medical isotopes—a big part of medical technology today.

The Calutron magnets in Bldg. 9731 have been designated as Manhattan Project Signature Artifacts by the Department of Energy’s Federal Preservation Officer in the DOE Office of History and Heritage Resources. The building holds Historical Landmark status on the National Register of Historic Places.