Working together to achieve the mission 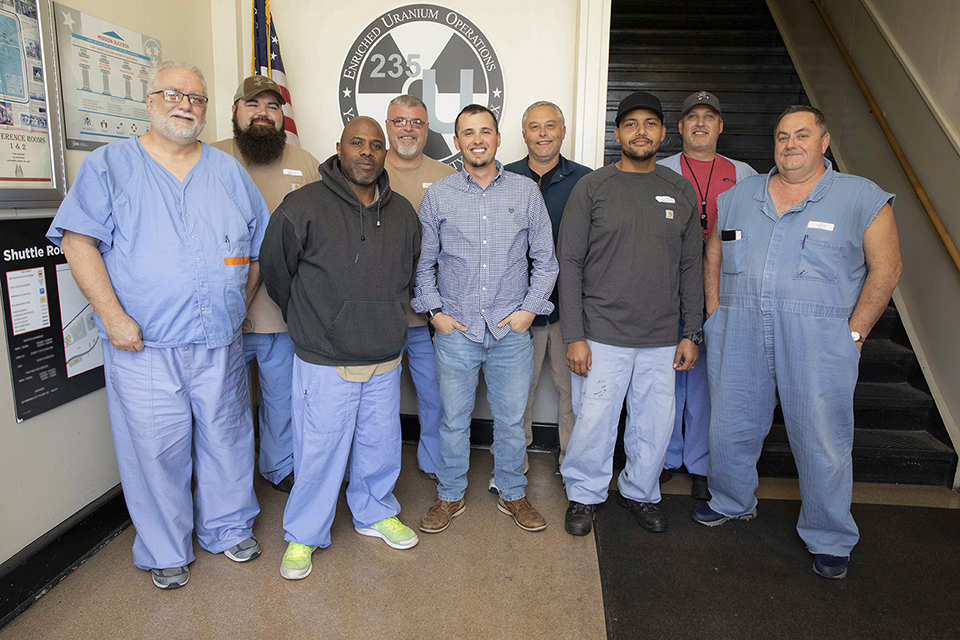 All employees have a role in meeting the Pantex and Y-12 mission, but it’s easier to see that role when you hear about how it all comes together. Take the FY19 record-setting year for Y-12 in purified metal production. For the year, 512 kg of metal was produced, exceeding the goal of 500 kg — the highest of in specification material produced since 1992.

There were many teams working to meet the goal and then striving to surpass it. It comes as no surprise that working in 70 year old buildings is tough.

Glen Culver of Enriched Uranium Production said, “When you’re processing material in an old facility and have to apply the appropriate and different rules for each discipline, it can get tricky. One item can have nuclear criticality safety rules, another have nuclear materials control and accountability rules, and another item have waste management rules. It doesn’t matter what type of rules; they all have to be met.”

Culver’s teams (the reduction team just one of them) receive and process highly enriched uranium salvage to an accountable state. “The teams prepare the material for one of three paths: process in wet chemistry and make uranium metal, prepare it for long-term storage, or discard it as low-level waste,” he said.

When their coworkers on the UO3 and UF4 teams experienced challenges, it filtered down to Culver’s crews, causing them to be delayed in making uranium metal.

“Once the UO3 and UF4 teams resolved their challenges and had produced enough feed (UF4),” Culver said, “our group had a short timeframe to meet the FY19 deliverable of 500 kg of metal.”

But meeting the goal is what they did. “If we didn’t have a team that believed what they did was important and went out and made things happen,’ we wouldn’t have met the goal. Teamwork is what EUO is all about,” he said. “The work is essential to our nation, and we take that to heart and always aim for success.”

Because Culver’s teams are also responsible for disposition of enriched uranium materials, there are many additional forms of material that the teams process during the year. They have to balance what works across the year, and in FY19, they delivered again, meeting or exceeding all milestones for the Material Recycle and Recovery Program.

Eric Sampsel, Material Recycle and Recovery Program manager said, “Without processing these materials in a timely manner, 9212’s operations would rapidly run out of space for delivering on its multiple missions.”

As work gets underway for this calendar year, the team is prepared to support CNS and the nation while getting EUO ready for the Uranium Processing Facility.” 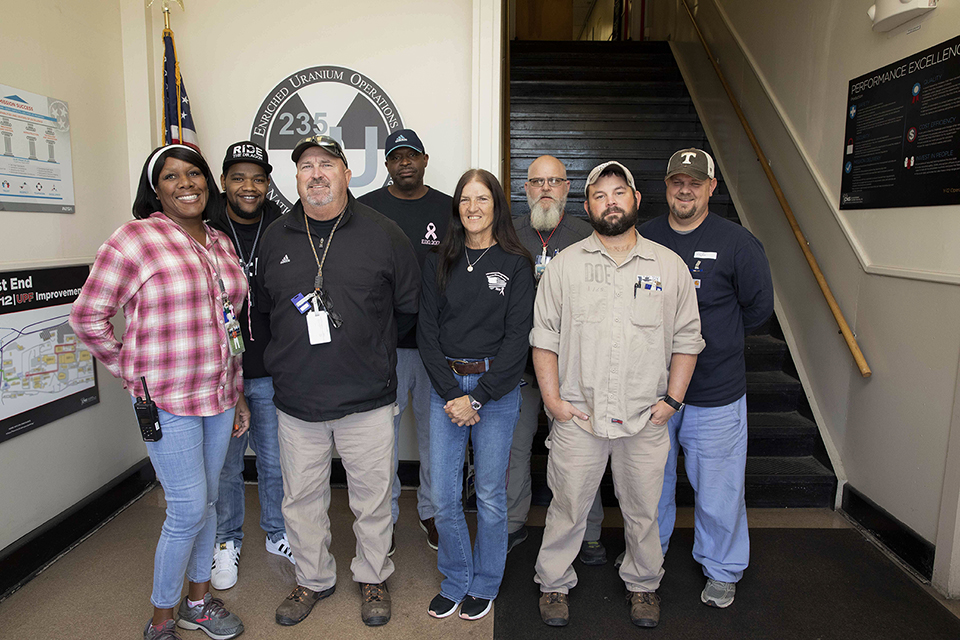 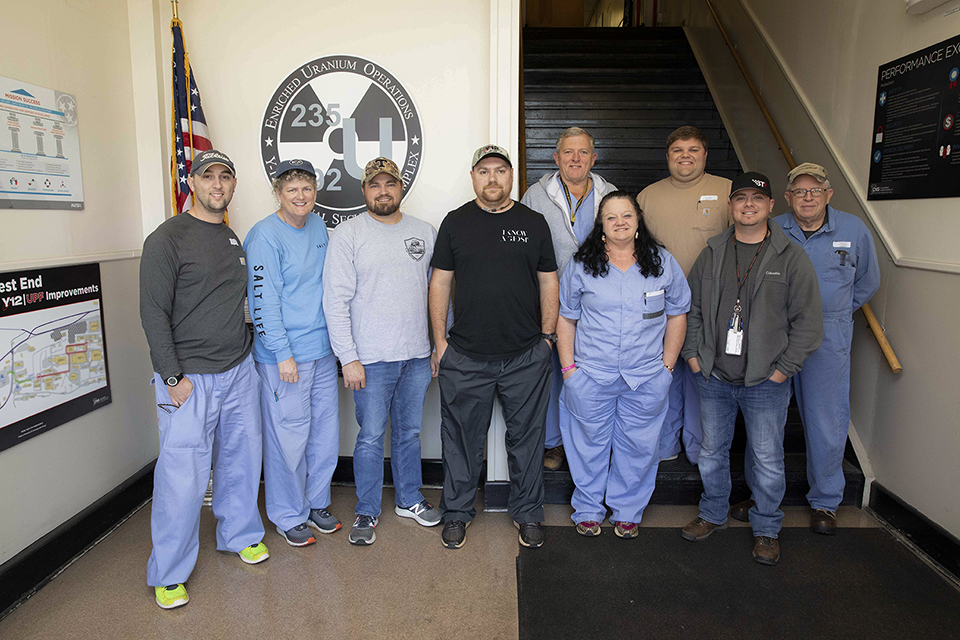 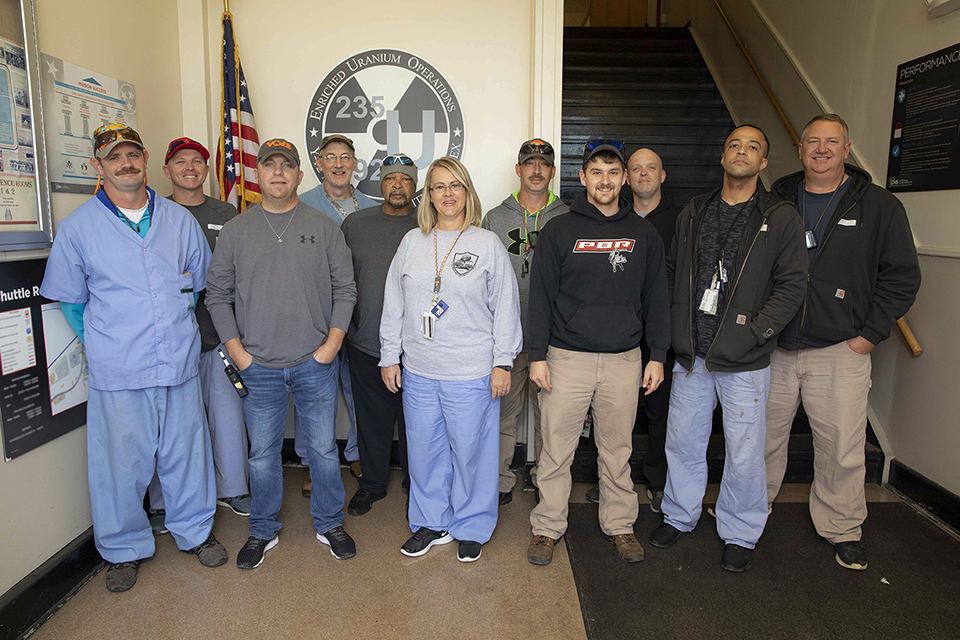 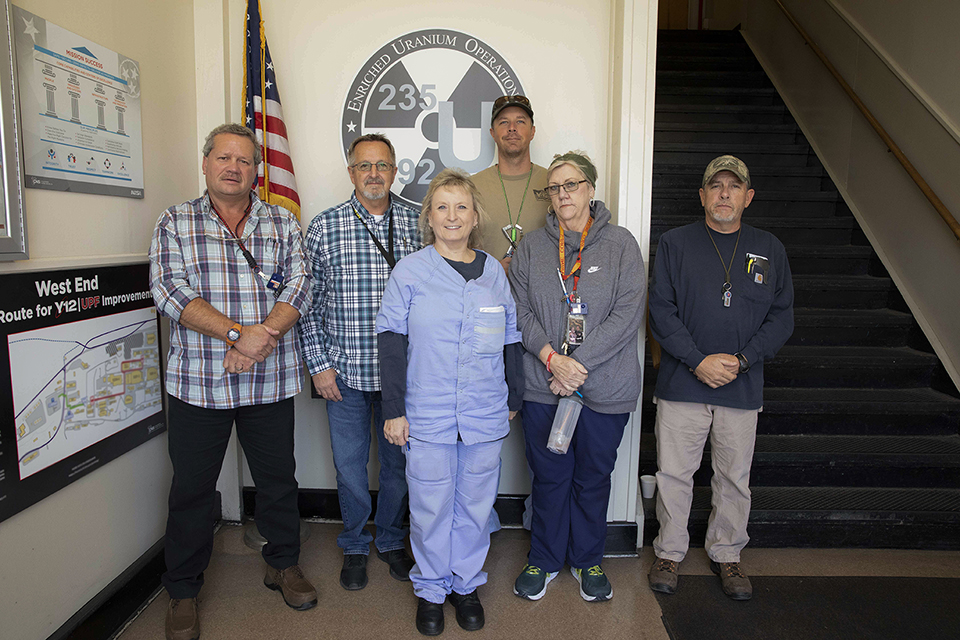 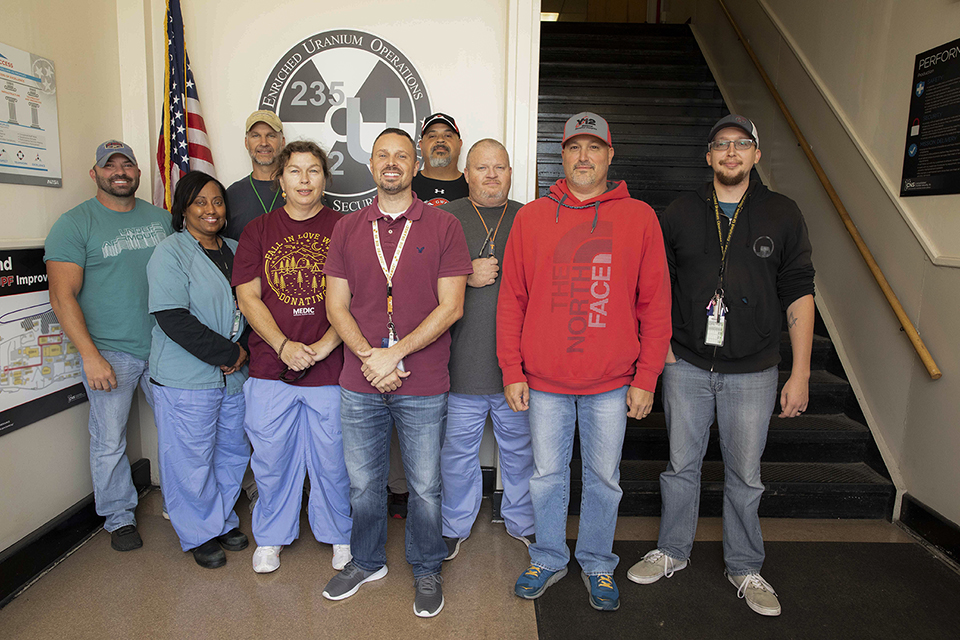 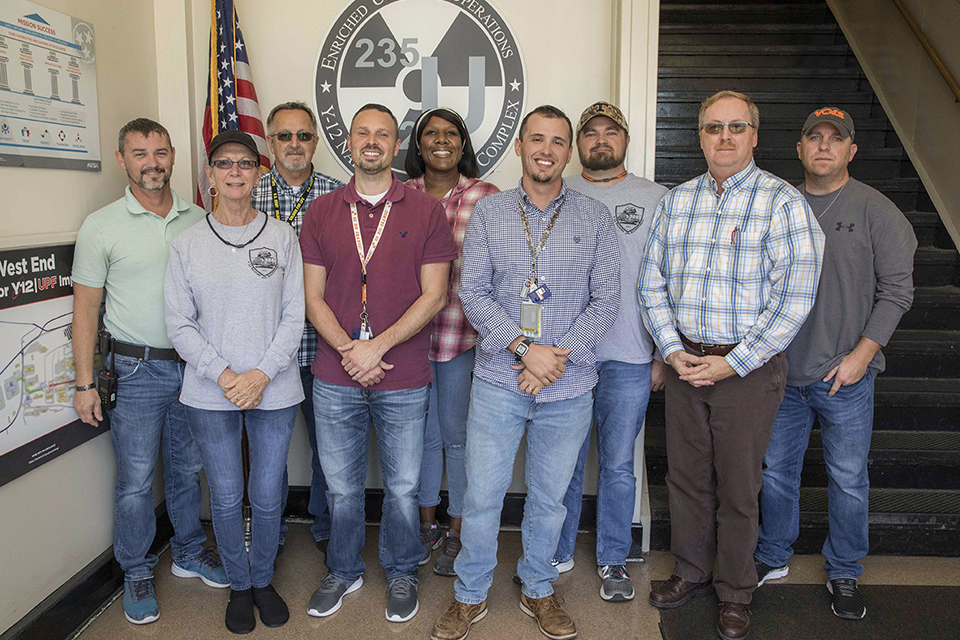