OAK RIDGE, Tenn.—Entering the Cancer Support Community of East Tennessee is much like finding shelter in a storm. With bookshelves, a rocking chair and cozy group rooms, the center is more like home than an institution.

That homelike setting is just one factor in Y-12’s Employee Advisory Committee’s recommendation to approve a grant from the Consolidated Nuclear Security, LLC’s Community Investment Fund. The biggest factor is the value the Center provides to those affected by cancer.

For Edna Nardone Feulner, it is the home to which she desperately wanted to return following her most recent round of treatment.

Cancer survivor Michael Holtz agrees. “There’s an overwhelming feeling of being home when you walk into a cancer support community program,” he says. “Being understood, particularly by other patients, is invaluable. You immediately get each other.”

The grant from CNS will allow more cancer patients to find their home with support groups and classes in Oak Ridge. “Thanks to the grant from CNS, we’ve been able to expand our activities to a satellite location, which is helpful for those who are unable to travel to Knoxville,” says Beth A. Hamil, executive director of the nonprofit Cancer Support Community of East Tennessee. During the pandemic, many classes and groups are occurring online.

Support that makes a difference

Feulner was diagnosed in 2007 with mantle-cell lymphoma, which is aggressive and incurable. Fortunately, the strain was rare and slow growing. She moved from Chicago to Tennessee in 2012 and continued her career as a nurse practitioner. In 2013, she retired and found the Cancer Support Community.

Newly retired and relocated, she participated in most everything the center had to offer—healthy cooking and art instruction, meditation, mindfulness, yoga, music and luncheons. The center truly became her home away from home.

While most people with mantle-cell lymphoma have 7 years in remission, Feulner was blessed with more than 11. She credits good choices and the support of the center for helping her beat the odds.
But in June of 2018, Feulner collapsed. By July, she was critically ill and near death. She says, “My cancer had mutated and was trying to take me out.”

Fortunately, chemotherapy knocked out the mutation, and the cancer is back to its previous, slow-growing state. “When I was able to drive again and felt like I could go out, the center was the first place I went to,” she says.

“It was like coming home,” Feulner recalls. “I was greeted by Kathleen (Williams, LCSW), and I collapsed in her arms. It was the first time I cried.”

Holtz, who worked for the American Cancer Society, was well aware of the Cancer Support Community. His own diagnosis with colon cancer led him to become a member in 2013 … near the end of his own chemotherapy.

Holtz describes the center as a “hidden gem with services available to cancer patients at no cost.” He participated in a patient support group as well as art and cooking classes, then joined a class for recent survivors learning how to navigate life after treatment.

Noting that cancer patients have a bit of gallows humor - laughing in the face of cancer and death, Holtz wasn’t surprised by laughter in his support group. It was the laughter across the hall from his wife’s caregiver support group that surprised him. The center has programs that help everyone affected by cancer, including caregivers and children.

“I don’t know that I could have gotten through some of the emotional aspects without the center,” Holtz recalls. “The support you get from a community of people who are in the same place just strengthens your resolve.”

Now graduated from the support group, Holtz is a tireless advocate for cancer research and treatment, including lobbying lawmakers. He’s also active on the board of Cancer Support Community where he puts the skills from his day job as a communications and marketing specialist for Oak Ridge Associated Universities to work for the center. He’s also the de facto emcee, having worked a few special events.

Feulner, too, gives back to the center by helping with special events. She also raises at least $1,000 for the center through fundraisers for her birthday. In fact, the funds from her birthday paid to replace the stove used for the cooking classes she’s enjoyed.

All photos provided by the Cancer Support Community of East Tennessee. 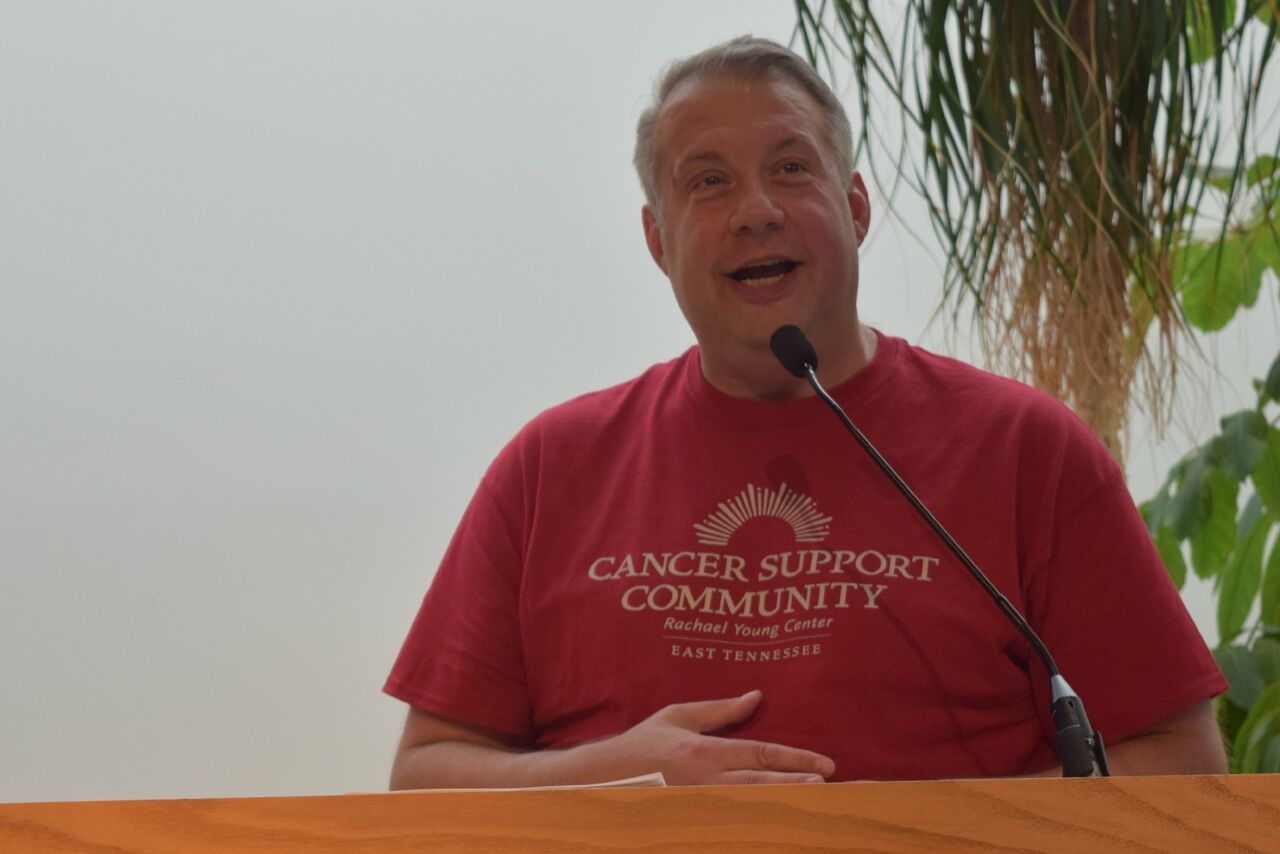 Cancer survivor Michael Holtz once attended Cancer Support Community of East Tennessee, now he serves on the board and as de facto emcee for the organization. 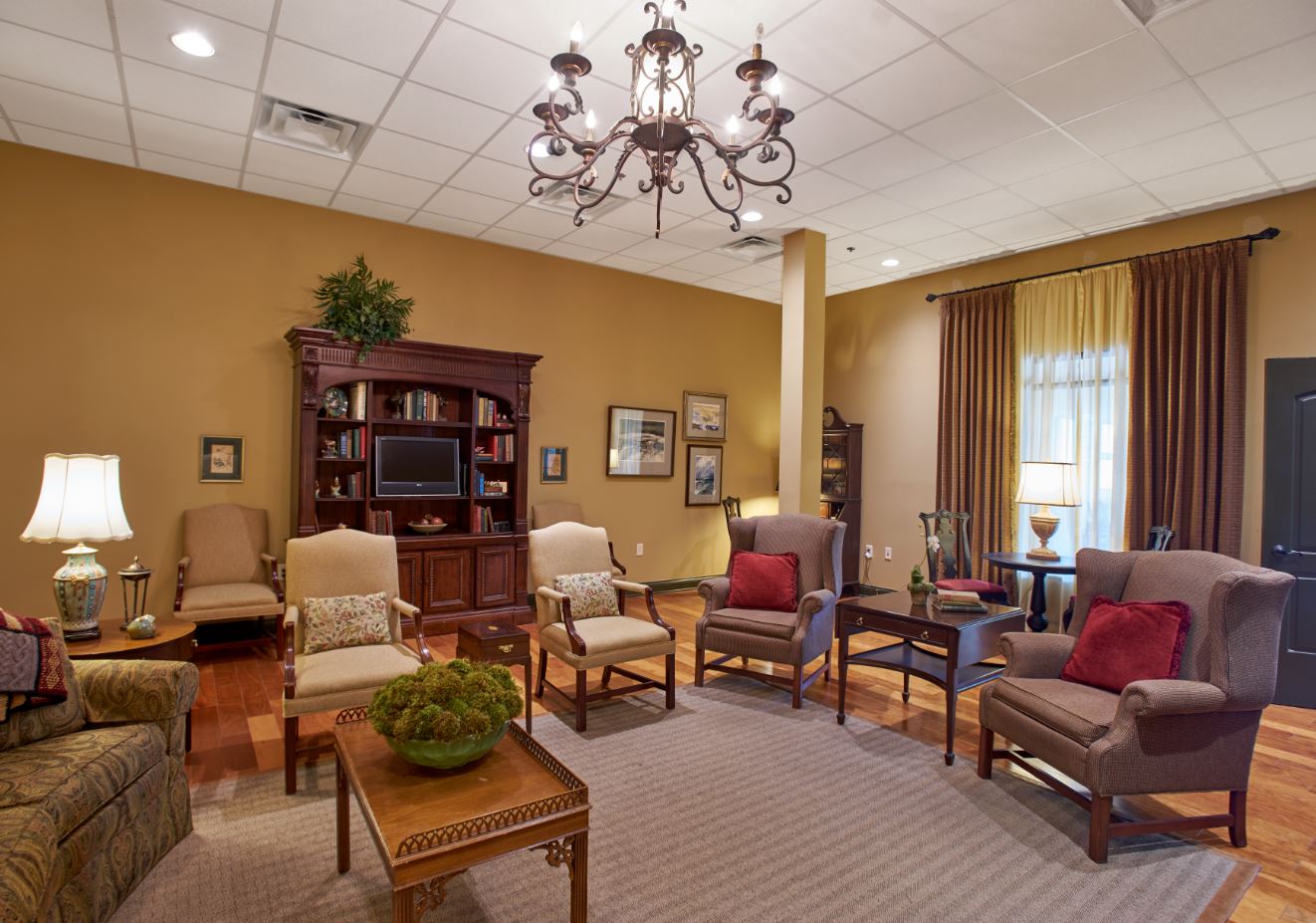 The Cancer Support Community of East Tennessee’s homelike interior provides a warm welcome for cancer patients and their caregivers. 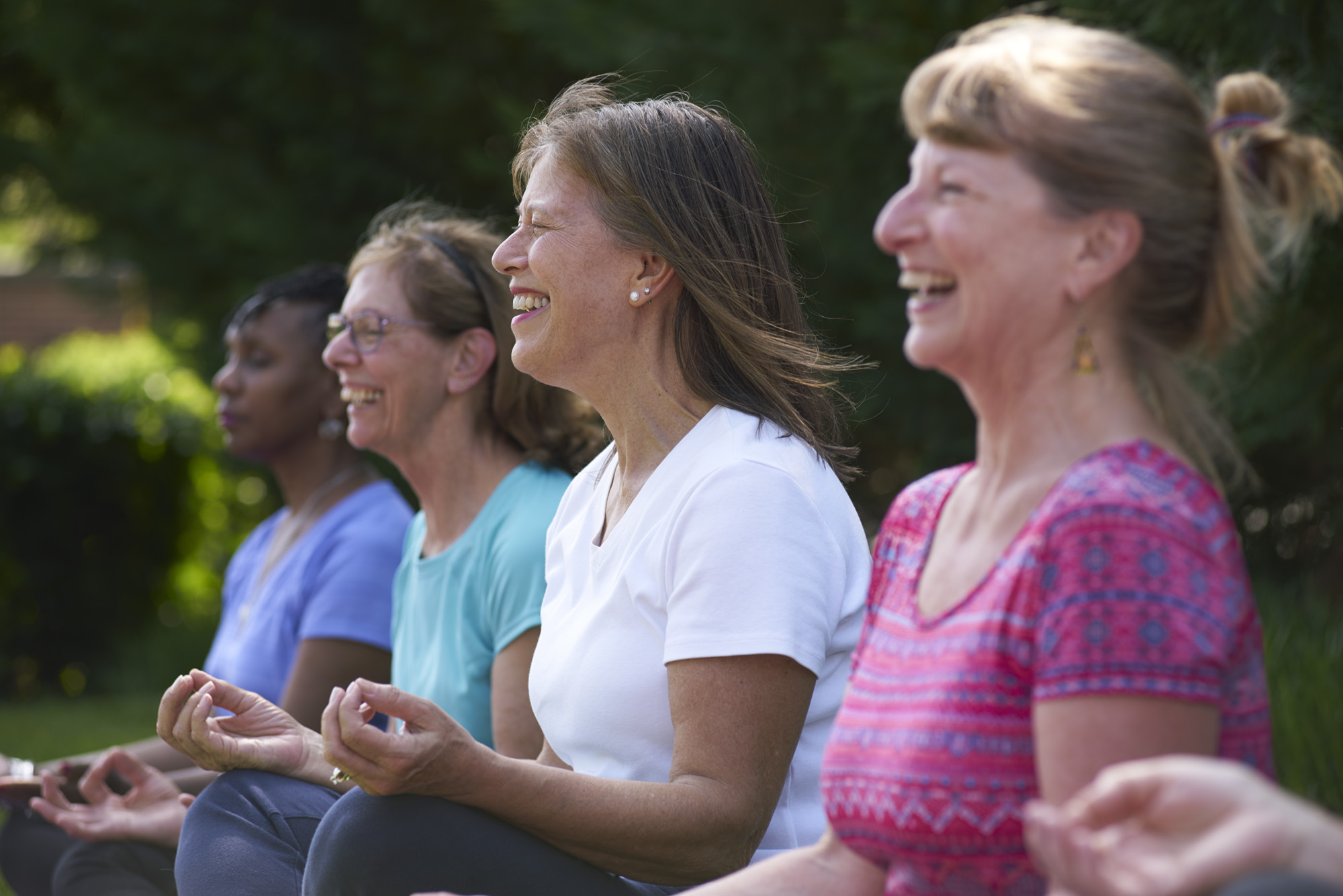 The Cancer Support Community of East Tennessee provides education and support for cancer patients like Edna Nardone Feulner (foreground). CSCET was able to expand its services into Oak Ridge through a CNS Community Investment Grant
###

Consolidated Nuclear Security, LLC (CNS) operates the Pantex Plant, located in Amarillo, Texas, and the Y-12 National Security Complex, located in Oak Ridge, Tennessee, under a single contract for the U.S. National Nuclear Security Administration. Pantex and Y-12 are key facilities in the U.S. Nuclear Security Enterprise, and CNS performs its work with a focus on the absolute priorities of safety, security, quality, mission delivery and cost efficiency.