New security booths installed at Y-12 ahead of schedule, under budget

Crews replaced the previous security booths with new enterprise‑standard booths, or ESBs. The challenge was to complete that work without delaying employees’ arrival at their work locations.

“We worked during off‑peak hours, which also alleviated some safety concerns,” said Angela Oberding of Project Management. Even with the area cordoned off, noise and movement could have caused distractions.

Oberding said installation of the first booth took significantly longer than expected, but that provided advantages for the project. “The team knocked out all the issues up front, so each successive booth was completed more quickly,” she said. “The gained efficiencies in installation and testing allowed us to save time and money.”

The ESB project was completed 10 days ahead of schedule and approximately $600,000 below the planned cost of $3.5 million.

“The installation at Post 8 is one of the more heavily used posts in the Nuclear Security Enterprise,” said Kevin Alexander of Safeguards and Security. “This project improved the reliability of the booths, which increases the throughput.”

The booths are also now in line with the Nuclear Security Enterprise standard, which allows for further efficiencies in operations and maintenance.

This project was a collaborative effort with National Nuclear Security Administration partners at the Sandia National Laboratories Physical Security Center of Excellence and Y‑12 security systems, projects, and construction personnel. “The project really required all of us working together, and that’s what allowed us to gain those efficiencies,” said Oberding.

“This team set the tone for security improvements on site,” said Gene Sievers, Y‑12 site manager. “Their success sets the stage for other security improvements across the site as we modernize our high‑security fencing and concurrently shrink the protected area to more efficiently and effectively accomplish our national security mission.” 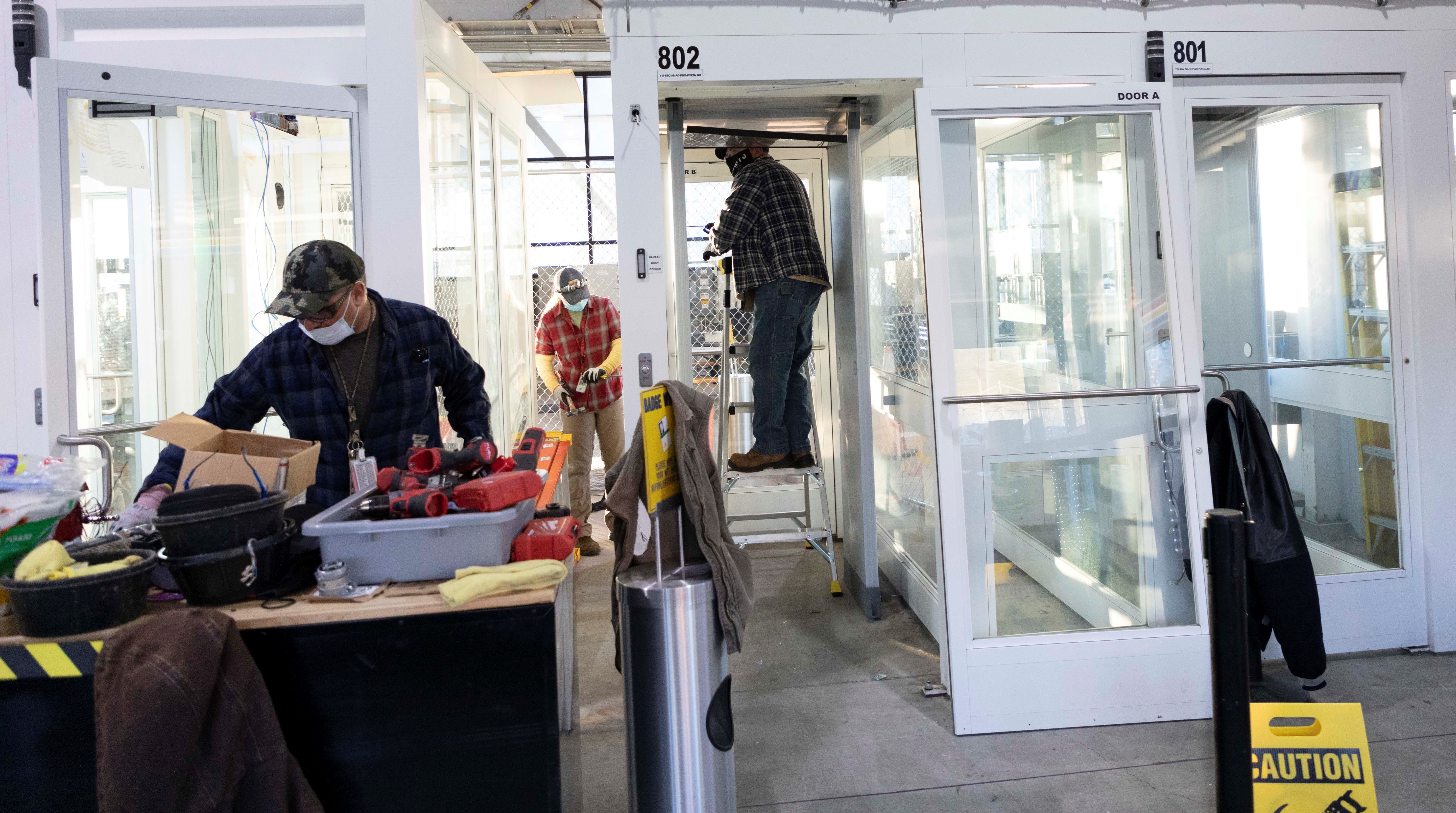 The project team installing the enterprise-standard booths worked during off-peak hours and on Fridays to minimize the impact to personnel. 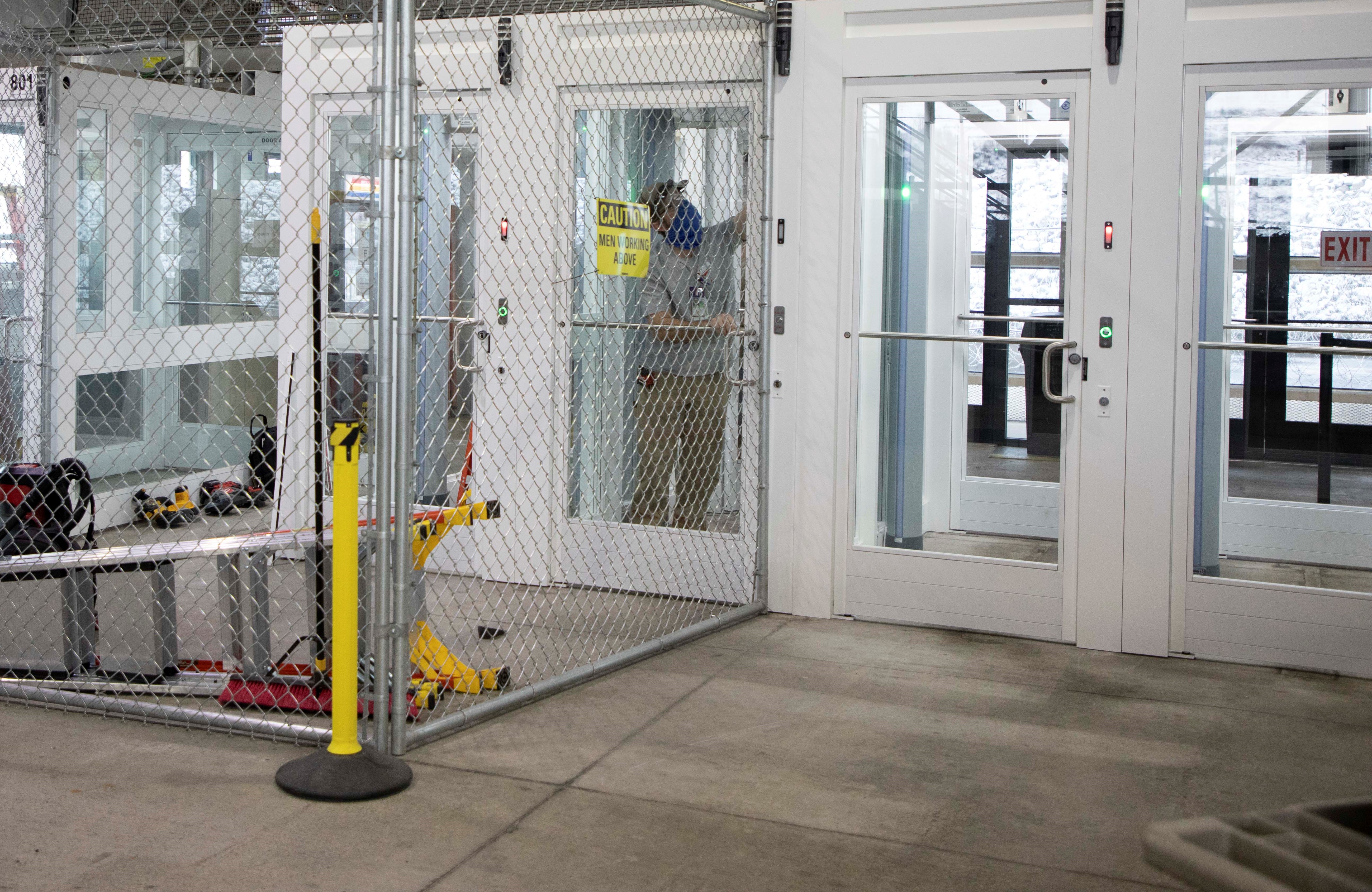