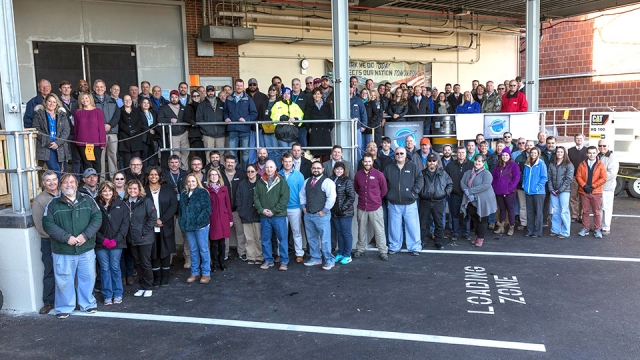 Oak Ridge, Tenn. – The Y-12 National Security Complex completed a major milestone in efforts to refurbish components for a strategic nuclear weapons system that is vital to the U.S. nuclear deterrent. The canned assembly first production unit for the B61-12 was certified at Y-12 on Dec. 6, 2018.

This work is part of the B61 Life Extension Program (LEP). The B61 is a nuclear bomb that can be carried on several types of military aircraft. The B61 LEP will extend the life of this strategic weapon for 20 years.

Geoff Beausoleil, National Nuclear Security Administration Production Office Manager, said, “This milestone is critical to the modernization of the nuclear gravity weapon stockpile and ensures the safety, security and reliability of our national deterrent.”

Consolidated Nuclear Security, LLC Vice President and Site Manager Bill Tindal praised the teamwork that facilitated the early production of the unit. “It took all parts of the factory working together to achieve this milestone ahead of schedule. By doing so, Y-12 has worked to ensure the success of this vitally important program,” he said.

The next milestone for the program is shipment of eight nuclear pilot production units to the Pantex Plant in Amarillo, Texas, by March 2019. The recently certified unit is one of those eight. The first complete B61-12 weapon is on schedule for production by March of 2020. 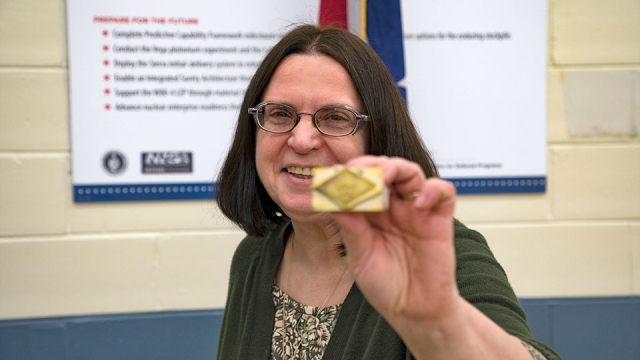