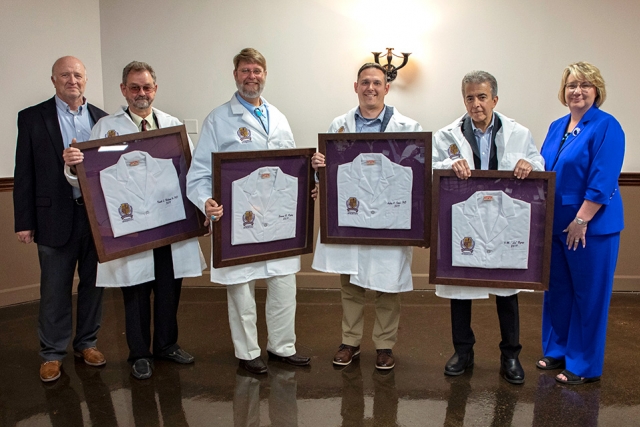 At the Y-12 National Nuclear Security Complex’s Technology Transfer awards ceremony held in May, Consolidated Nuclear Security introduced the League of Ingenuity, a new merit-based society to recognize Y-12 and Pantex employees who have notable technical and innovative accomplishments.

CNS manages and operates Y-12 and the Pantex Plant in Amarillo, Texas, for the National Nuclear Security Administration.

“The nation benefits when Pantex and Y-12 engage in technology transfer because the technologies we develop in support of our mission requirements often have broader utility and impact,” said Tom Berg, CNS director of Technology Development and Transfer Programs.

The League of Ingenuity acknowledges employees who have developed mission-advancing technologies and solutions that benefit not only CNS and other government organizations but also private industry and taxpayers.

“Our team developed the society to encourage and motivate employees to pursue research and development efforts that may leverage partnerships with academia and industry partners, enhancing both Y-12’s and Pantex’s profiles as centers of scientific excellence,” Berg said. 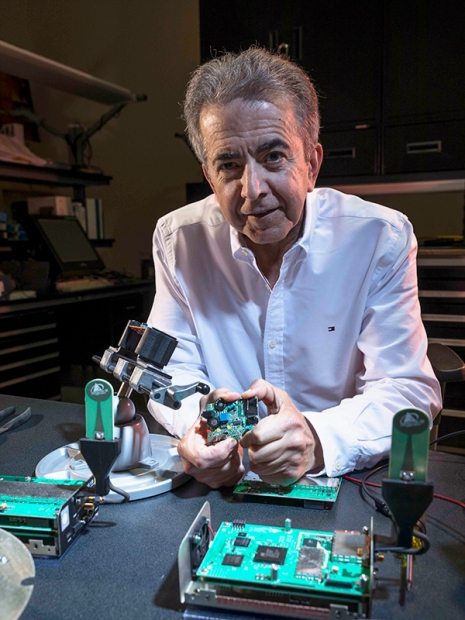 Childhood dream: To marry Barbara Eden from “I Dream of Jeannie”

Why I chose a career in science: As a child, I had the best toys in the neighborhood because I was building them myself. By the time I was 10 years old, I had my first design published in an engineering magazine. Getting into engineering and science was an easy decision for me. 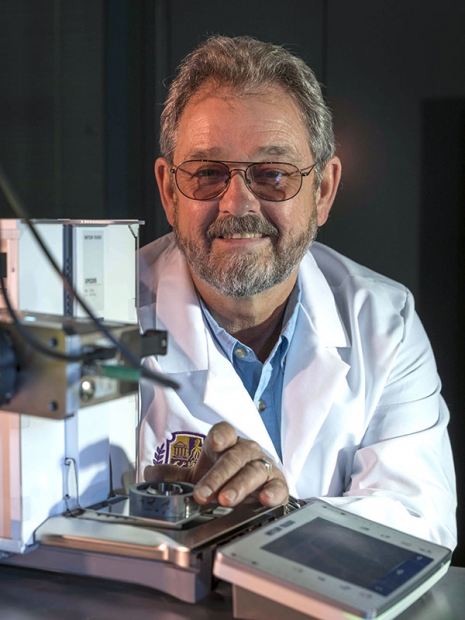 Childhood dream: To be good at something others would need

Research interests: Precise blending of gases and vapors to make calibration standards for the plant. These efforts have led me to the automation of corrosion studies using robotics and the integration of analytical equipment to provide insight into the complex behavior of these chemical systems.

Why I chose a career in science: I seek out problems others do not want to address. These things intrigue me. Science and engineering are just tools or systems to understand how and why things work the way they work. 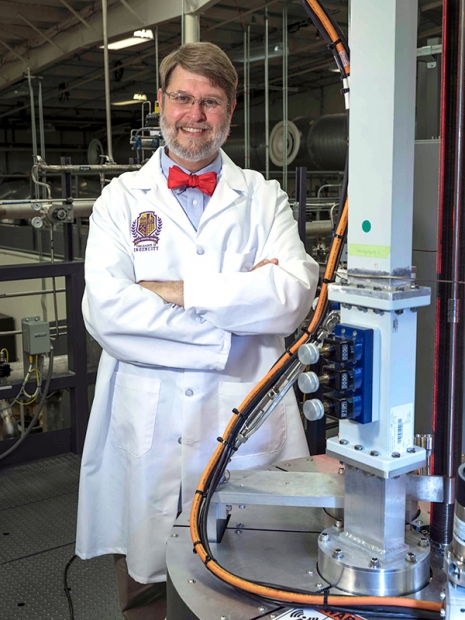 Why I chose a career in science: I loved science as a child, and for the last 29 years, I have made a living using subtle nuances in the sciences to accomplish unexpected things. I call it “exploiting the loopholes in the laws of physics.”

Why I chose a career in science: I learned a passion for science and discovery from my high school chemistry teacher, Dr. Greg Rushton. He showed my class the power of science and then threw us the keys to the chemical cabinet and said, “Try a few things!” A few things blew up along the way, some even on purpose, but I discovered the joy of creating new things.