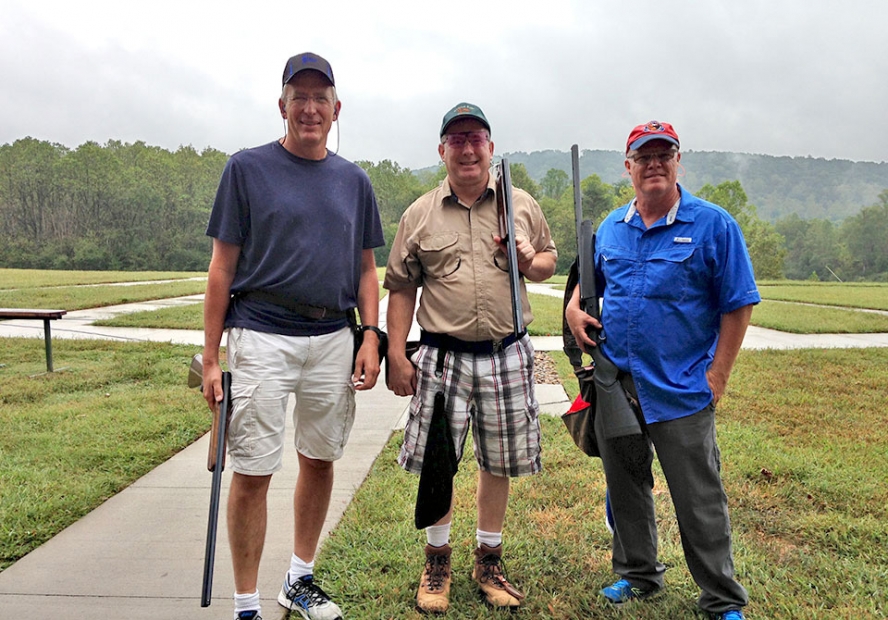 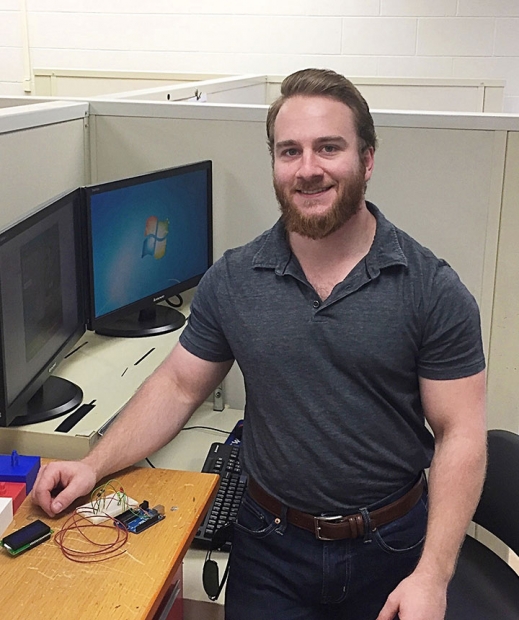 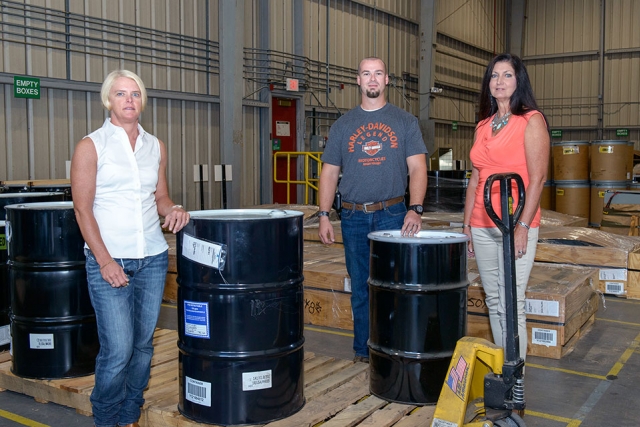 Recently, Pantex and Y-12 were inspected by the Environmental Protection Agency. Y-12’s inspection also included a visit from the Tennessee Department of Environment and Conservation. Both sites came away with stellar reviews after three day inspections in areas such as hazardous waste management, training and compliance documentation.

“This is a significant accomplishment that does not happen by accident, but instead through hard work, diligence, and a commitment to excellence,” said Teresa Robbins, NNSA Production Office deputy manager.

Inspectors at each site had positive things to say about the various processes and procedures that they had observed. Inspectors noted that the Material Evaluation Process (waste characterization) employed at Pantex far exceeds what is required by regulation and is better than what he encountered at commercial waste treatment, storage, and disposal facilities. At Y-12, the inspector even asked for a photo of an exceptionally good Y-12 practice to use as a benchmark for others.

“There are hundreds of folks doing the hard work every day and likely wonder if anyone will notice. Each one needs to know that excellence is a choice. And, the string of individual decisions they have made is having a positive impact on this site’s overall reputation,” said Bill Tindal, Y-12 site manager.

“Seeing that there were no violations or concerns identified during this on site inspection only proves that we have a great group of people here that really take pride in their jobs and processes,” said Todd Ailes, Pantex site manager. 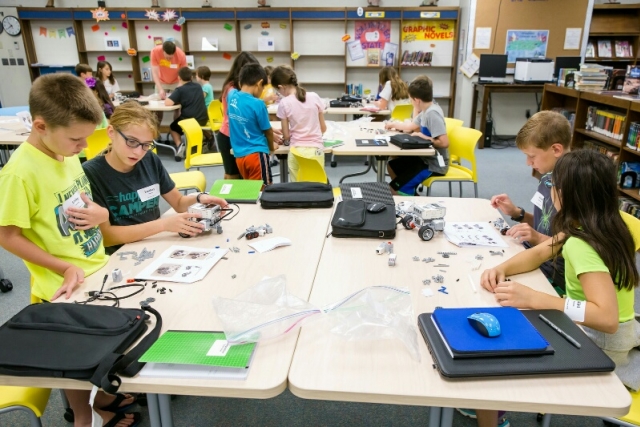 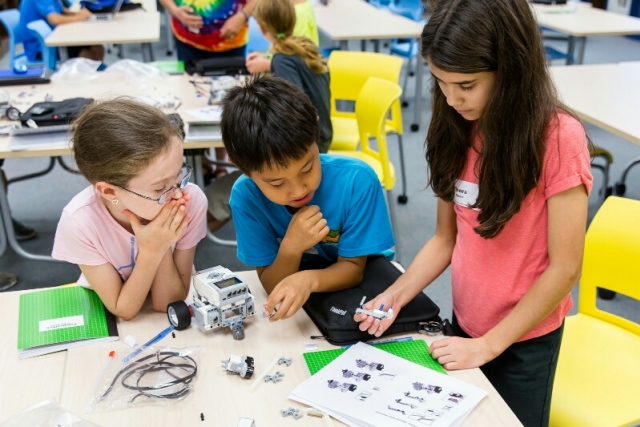 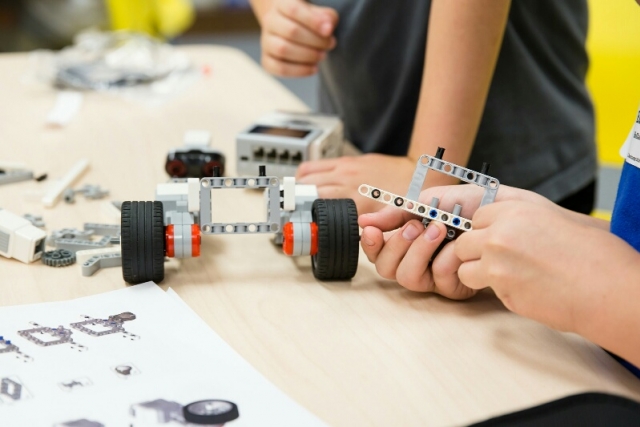 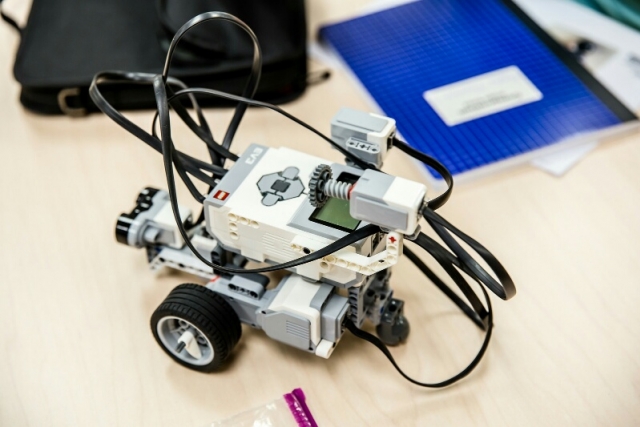 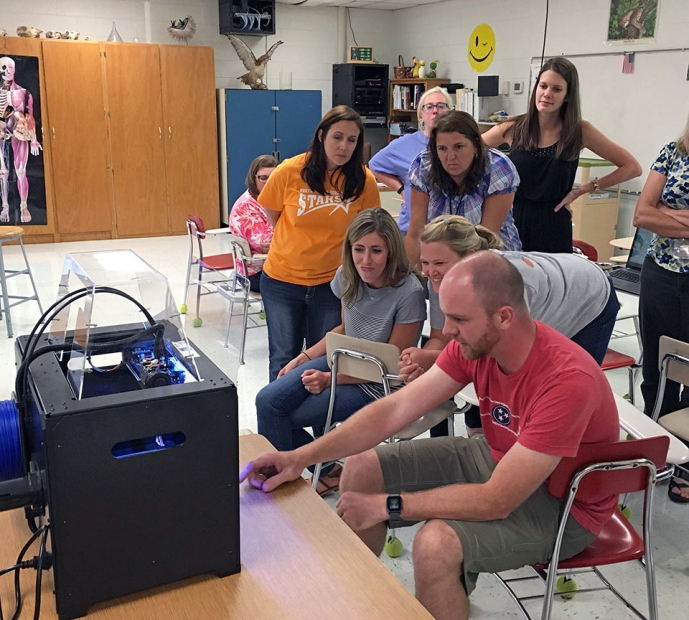 When young people are presented with a new technological device, they typically light up with excitement. It is like a toy that can be used to create, design, explore and understand things. Technology is a valuable teaching tool where learning seems more like fun than work.

At North Middle, Green and Malone assembled a new 3‑D printer for the STEM (science, technology, engineering and mathematics) class and offered a tutorial on its operation to 14 STEM instructors and other teachers from the school.

Mike Malone explained, “3‑D printers provide a new medium for instruction. Anything normally drawn on a dry erase board can now be visualized with a model that students design and create themselves. Exposing students to this technology is vital because 3‑D design and printing have emerged as important tools in engineering and manufacturing. Offering training to the school teachers on this technology is a win‑win for the entire school.”

The students have developed conceptual ideas for a CubeSat — a small satellite launched from larger spacecraft in orbit. They presented their ideas and proposals to a team of NASA engineers and managers.

Next, students will engage in the processes of design, fabrication, assembly, launch and delivery of a fully launchable satellite that will be rocketed from Cape Canaveral. To do that, the students need a 3‑D printer, so CNS stepped in and is providing one to allow the students to manufacture their own designs for the CubeSat.

“By providing this technology and expertise to students and educators, CNS is helping facilitate STEM education, which CNS hopes, in turn, produces the next generation of employees,” said Kristin Waldschlager, Y-12 Education Outreach lead.