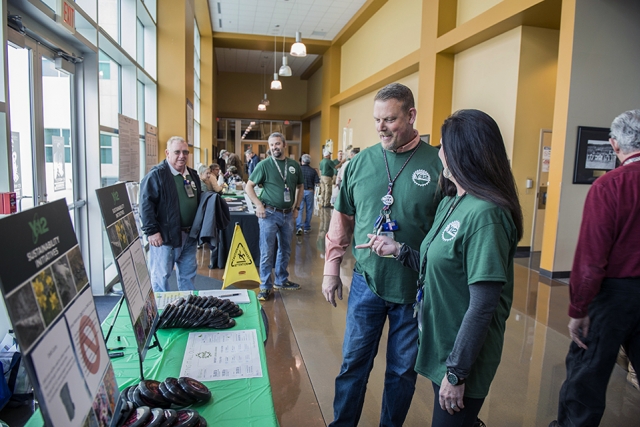 In honor of Earth Day, Y-12 displayed several sustainability booths in the Jack Case Center gallery April 19. Various on-site organizations, including the Uranium Processing Facility, Sustainability and Stewardship, Development, and the Energy Program, shared how they reduce and reuse. External organizations including the @national park service, @knoxsmarttrips, and @TennesseeWildlifeResourcesAgency also shared tips with employees. At the LiveWise booth, employees could donate used (and not abused) athletic shoes and eyeglasses.

The Aluminum Beverage Can Committee also selected four charities that will receive a $200 donation from proceeds made from recycling employees’ ABCs. The organizations selected are Free Medical Clinic in Oak Ridge, Koinonia Foundation of Tennessee, Remote Area Medical, and the Restoration House of East Tennessee. 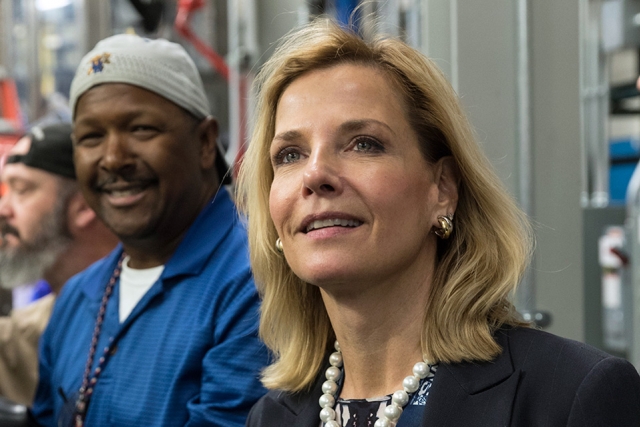 NNSA Administrator and Under Secretary for Nuclear Security Lisa Gordon-Hagerty toured several production buildings during her visit to the site.

NNSA Administrator and Under Secretary for Nuclear Security Lisa Gordon-Hagerty recently visited . During her visit, she met with CNS and NNSA Production Office senior leaders, toured several production buildings, and talked with CNS and NPO employees.

She also got to meet with Calutron Girl Ruth Huddleston. 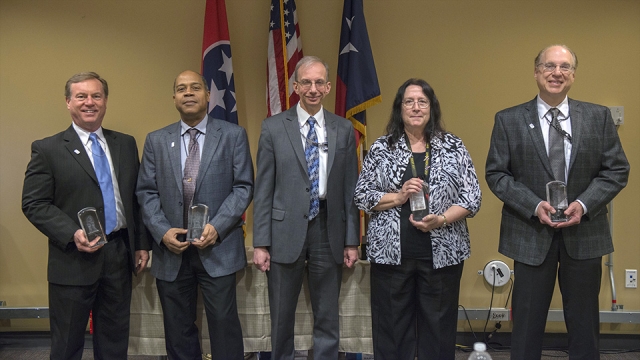 CNS recently hosted its inaugural Fellows Colloquium at , and CNS President and CEO Morgan Smith called it a historic day. The forum was established to highlight CNS’s vital technical work and to honor its first four fellows for their vast technical knowledge and their abilities to mentor others.

“This is our declaration—that we are an organization that does work of tremendous scientific and technical significance for our nation, and this work requires the very best. It’s our most senior scientific and technical rank or title and connotes that we are engaged in activities that merit this level of personnel — equal to what occurs elsewhere in high-technology industries,” said Smith.

Glenn Pfennigwerth (Uranium Fellow), Alan Moore (Metallurgy), Vincent Lamberti ( Surveillance), and Lorelei Woods (Pantex Surveillance) were recognized as our strategic advisors and top mentors and were pinned by Smith. With a combined 143 years of experience, these fellows set the bar high. Each fellow presented the state of their area of expertise, and 18 other Pantex and technical experts presented posters covering diverse areas of expertise — from explosives and advanced manufacturing to nonproliferation and lithium.

“The colloquium was vitally important to showcase the great technical work we do and to honor the individuals who are leading us into the future,” said Ashley Stowe, CNS Fellows program manager. “The excitement for staff at Pantex and encourages me as we move forward and continue to grow an excellent technical staff. This is just the beginning, however; we are already looking forward to hosting the 2019 colloquium at Pantex.” 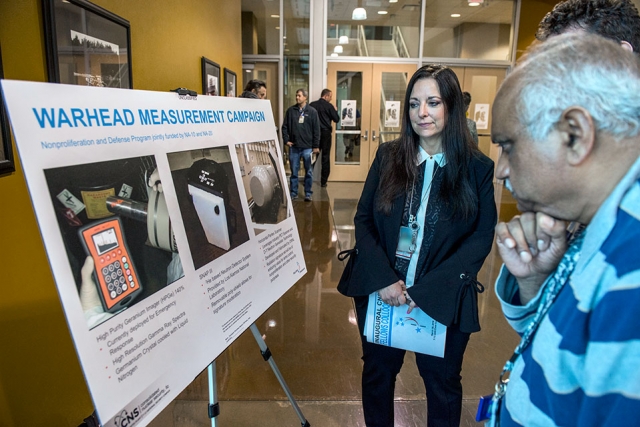 The colloquium featured posters covering diverse areas of expertise — from explosives and advanced manufacturing to nonproliferation and lithium. 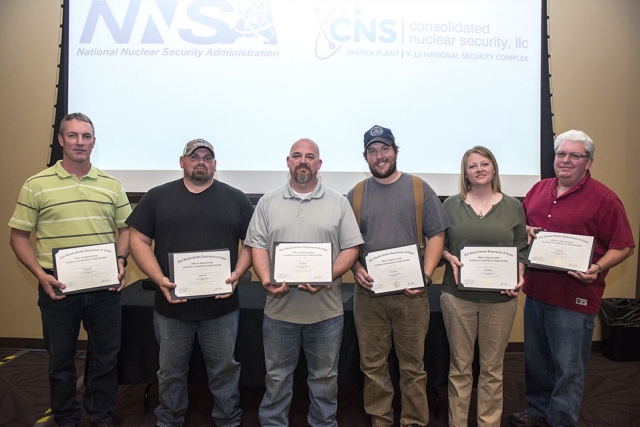 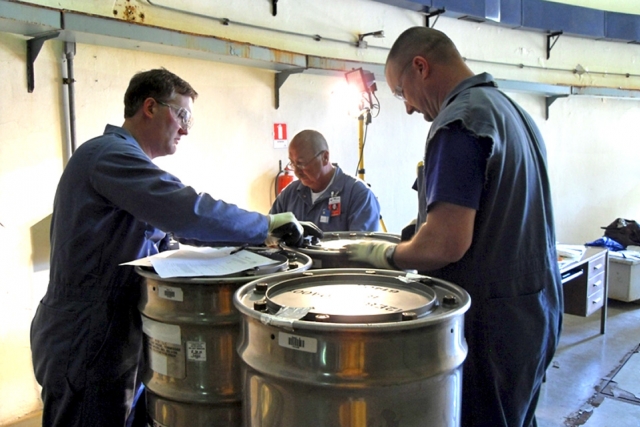 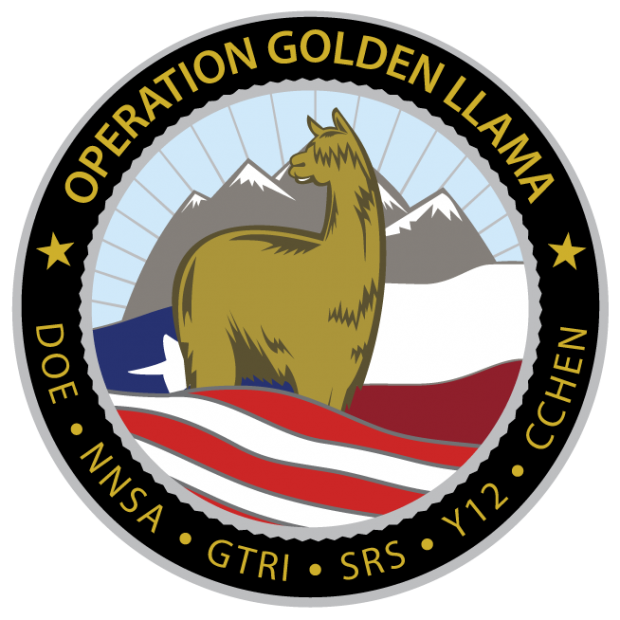