Lighting the night for LLS 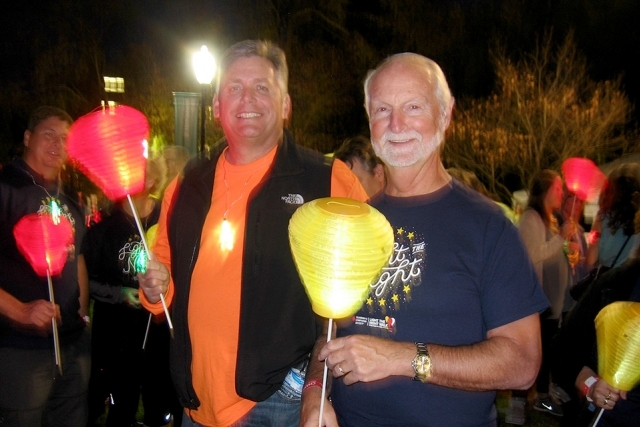