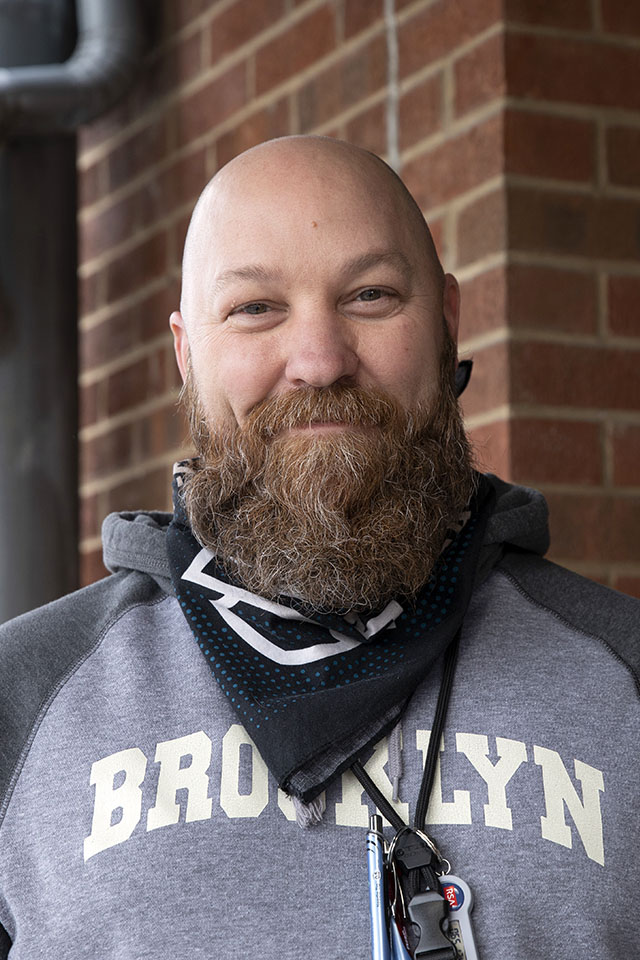 It was January 17, a date neither Y-12 machinist Matthew Pickens nor his family will soon forget. They had set off along Highway 321 toward Friendsville when he noticed a Jeep moving erratically in front of him. Pickens wasn’t quite sure what was happening, but whatever it was, it didn’t look good, or safe. The Jeep swerved from the road to the shoulder then swerved back into the lane and back to the shoulder again, finally coming to a stop.

“As I passed in the left lane, I looked over and noticed the driver slumped over in the seat,” said Pickens. I asked my wife, “I wonder if they need help?” He started to just drive by, but said he felt in his spirit that he should stop. So he turned around.

He parked his car and walked toward the Jeep. That’s when a woman in the passenger seat opened her door calling for help. Her husband had passed out. Matthew quickly checked and found the driver was not breathing but had a faint pulse. He and his wife got the man out of the Jeep, and Pickens immediately started CPR. He continued until the police and EMTs arrived.

The following Sunday as Pickens walked into church, his phone rang. It was an unknown number, which he normally ignores, but something told him to answer this call. He’s glad he did. On the other end of the line was the man he had helped. The man was still in the hospital but recovering.

“He told me the hospital said my quick response saved his life,” smiled Pickens. “It was amazing hearing his voice since the week before we couldn’t even hear his breath.” Pickens’ quick actions and knowledge of CPR, training he and his wife received at church many years ago, made the difference. He said after all these years, it was good to know he still knew what to do. Despite that, he plans to get a refresher. And he hopes others will too, as you never know when it might be needed.

“I hope from this story people will always look to help others,” Pickens said.