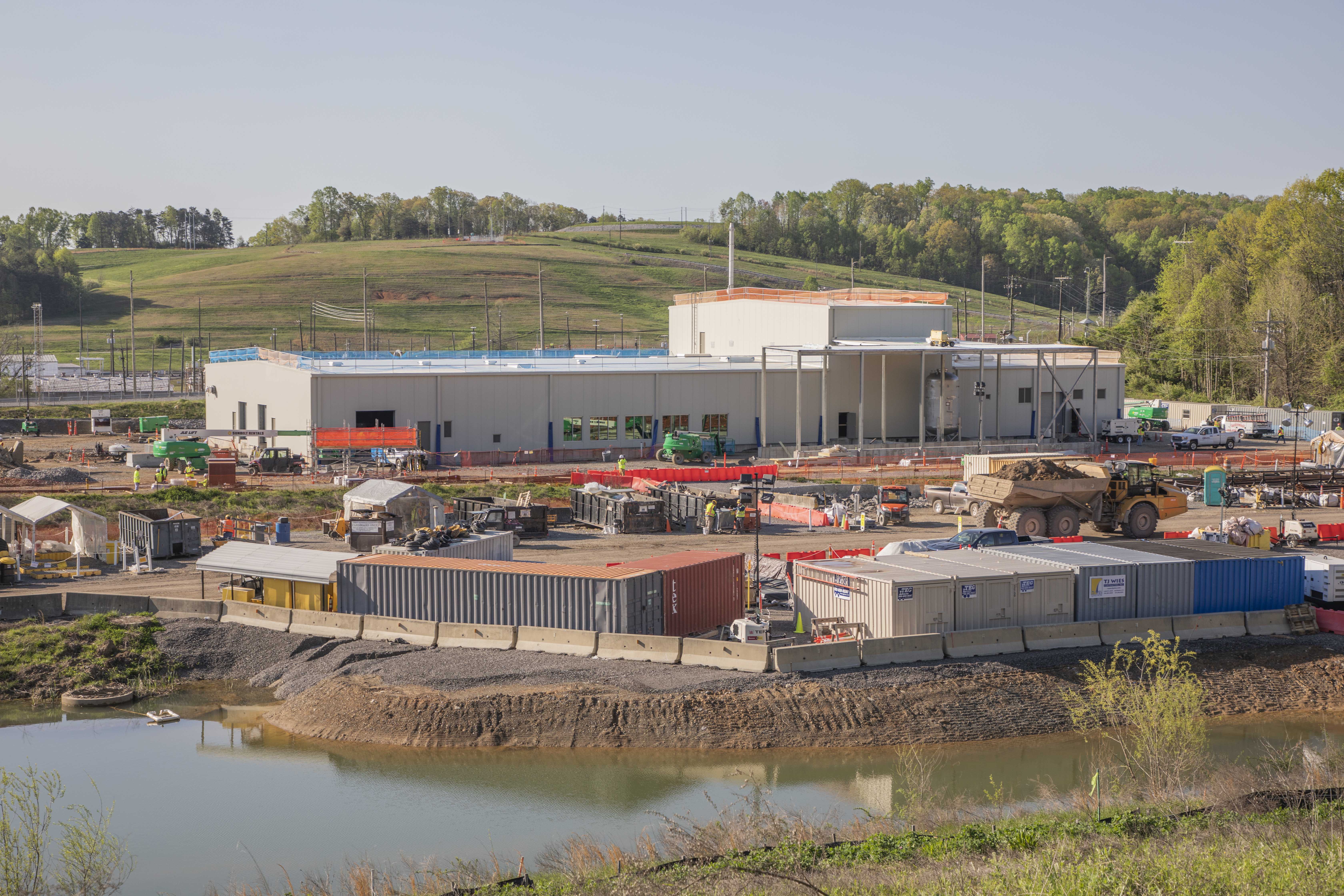 The Process Support Facilities at the Uranium Processing Facility

The Uranium Processing Facility (UPF) Project at the Y-12 National Security Complex installed the last piece of siding for the Process Support Facilities (PSF) on Monday, April 12, marking a significant milestone for the UPF Project. The PSF is now fully enclosed, known in the construction industry as “in the dry”.

The PSF, one of seven UPF subprojects, began in 2019 and will be completed by 2025, for a total cost of $140M. The 24,000-square-foot structure was built to commercial standards and, once completed and fully operational, will support UPF operations as a storage area for chemicals, demineralized water, waste containers, and wastewater.

The PSF subproject includes the building’s construction and equipment installation, as well as a gas storage yard, which is being built east of the facility. The gas storage yard will house vaporizers, tanks, control valve stations, and supporting electrical equipment for UPF.

“Enclosing the Process Support Facilities is a major achievement for the project as we build our nation’s UPF,” said Dena Volovar, UPF Project Director. “This milestone was achieved by the hard work and long hours of many individuals working together throughout the pandemic to make it possible.” 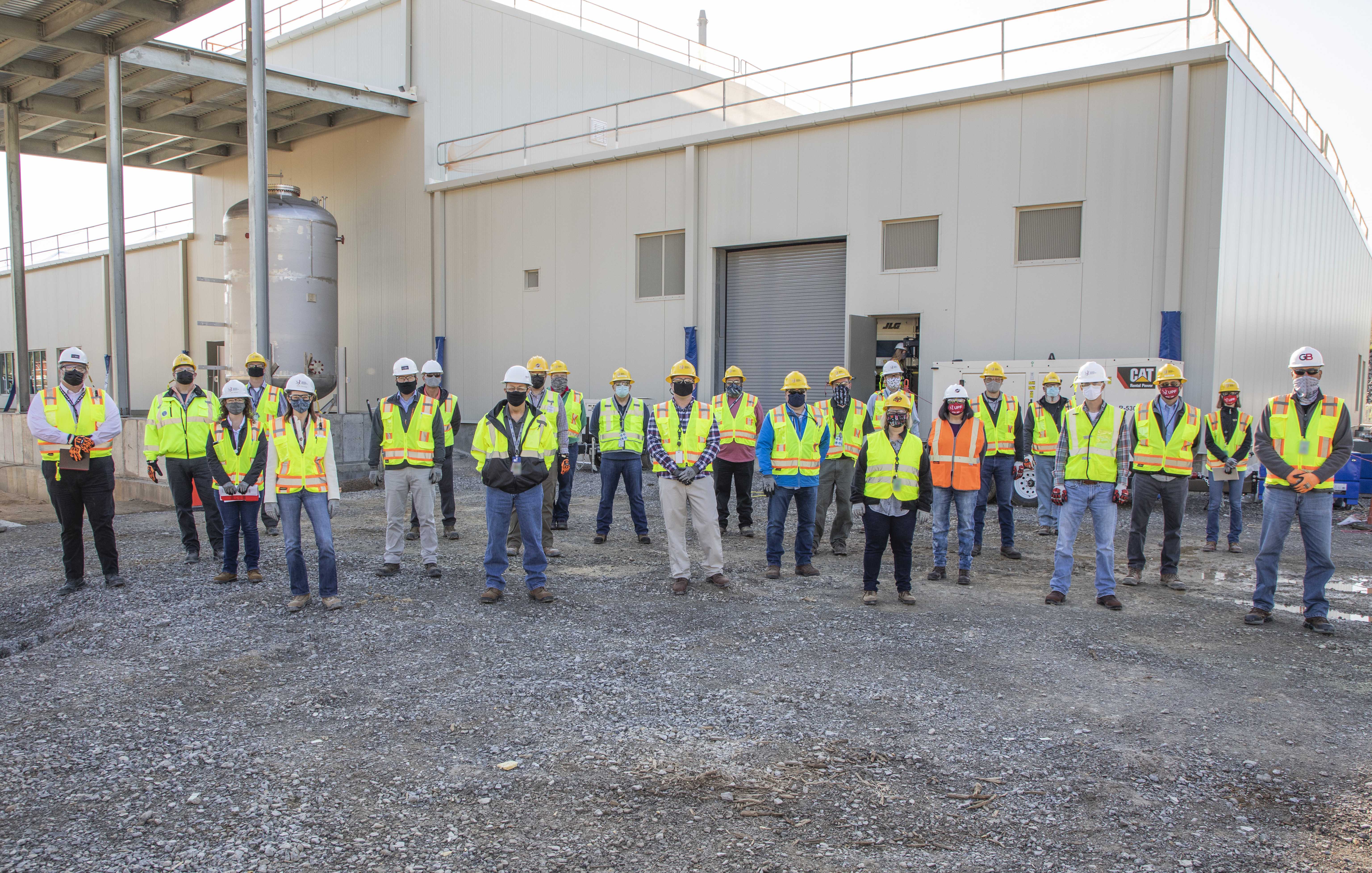 Several members of the PSF team at the PSF "in the dry" ceremony on Monday, April 12.

Construction will now move to the interior of the building, as crews work on piping and supports, electrical installation, and mechanical equipment skids. 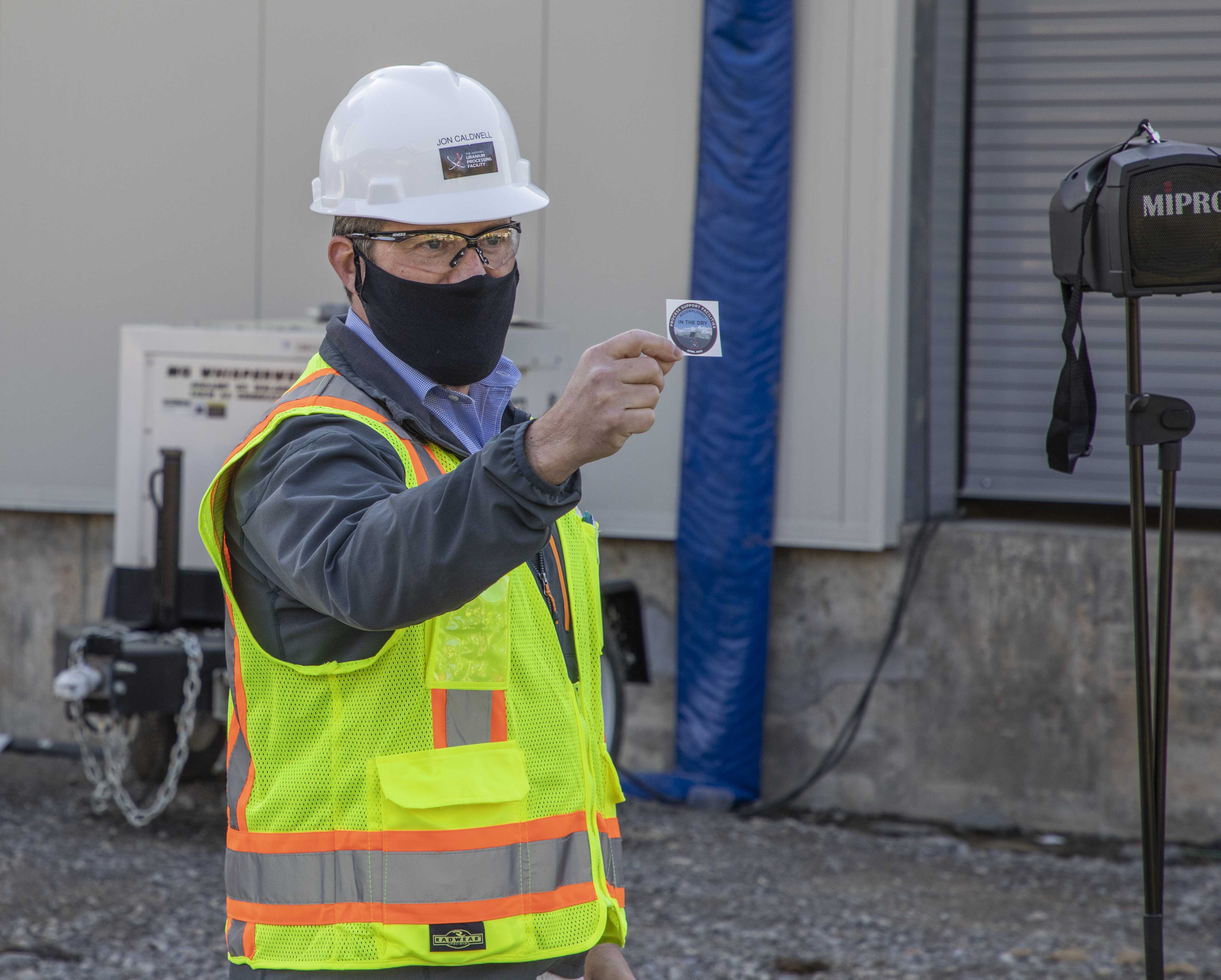 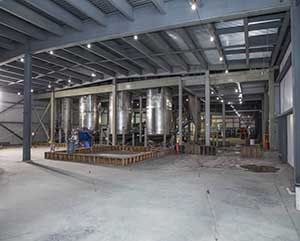 The interior of the Process Support Facilities
Tags:
UPF Milestones