M. C. Wiest, a name almost as old as the plant 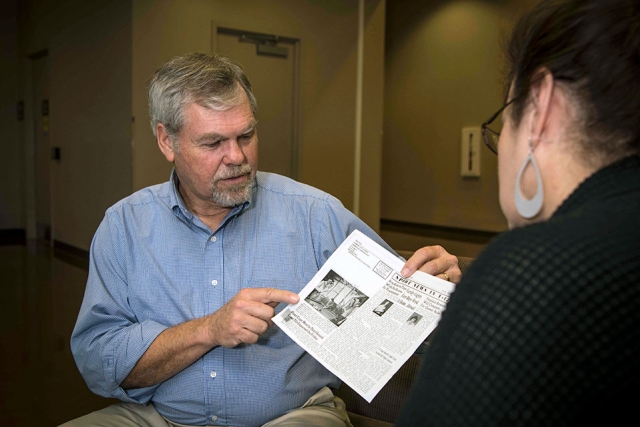