Quick-acting SPO contributes to a miracle 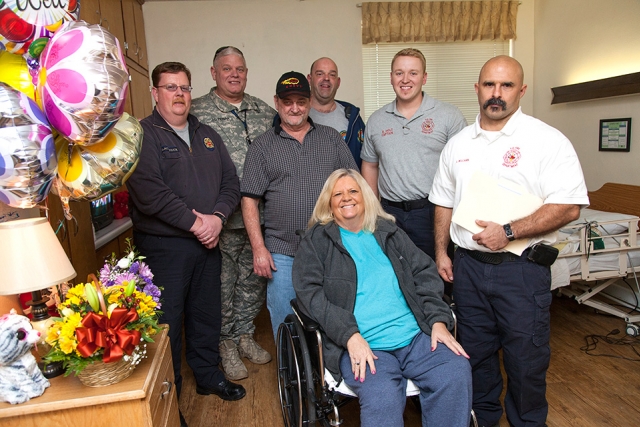