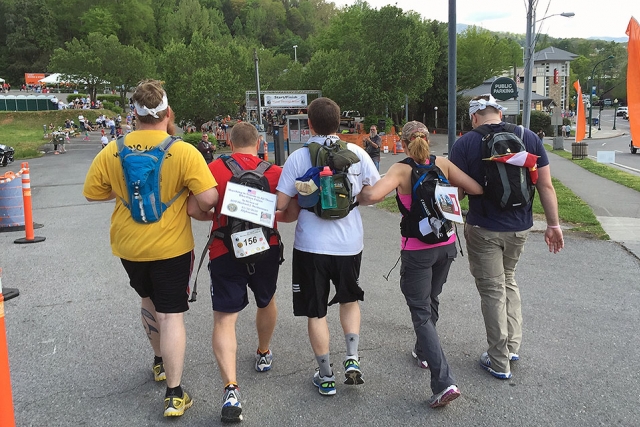 Participants in the event honor the sacrifices of fallen American service members and their families by walking 26.2 miles to simulate walking in service members’ shoes. Proceeds provide scholarship grants to Gold Star family members and donations to the University of Tennessee Army and Air Force ROTC programs and the American Legion Post #2 in Knoxville.

“I was honored to see so many people from the UPF project supporting the families of fallen soldiers,” Carlson said.

Established after World War I to provide support for mothers who lost sons or daughters in the war, membership in the Gold Star Mothers Club is open to any American woman whose child has died in the line of duty. The group provides emotional support to members, does volunteer work with veterans and veterans hospitals, and fosters patriotism and respect for members of the U.S. Armed Services. 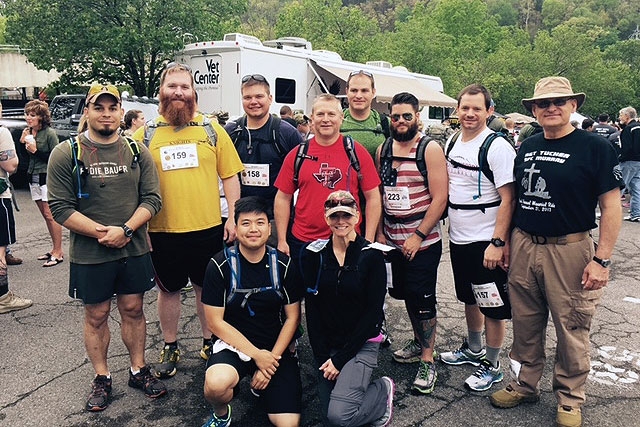 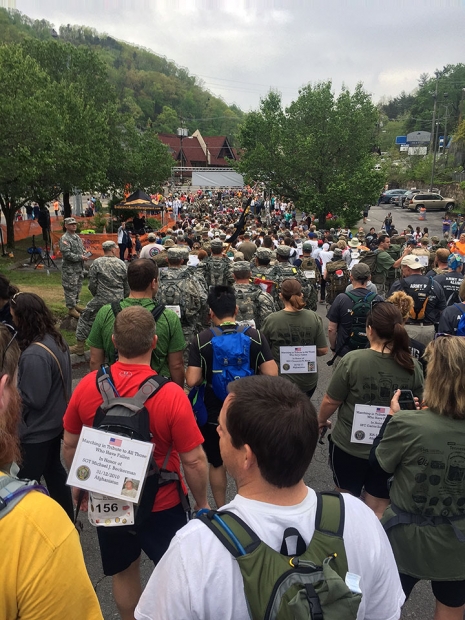